Check us out on: 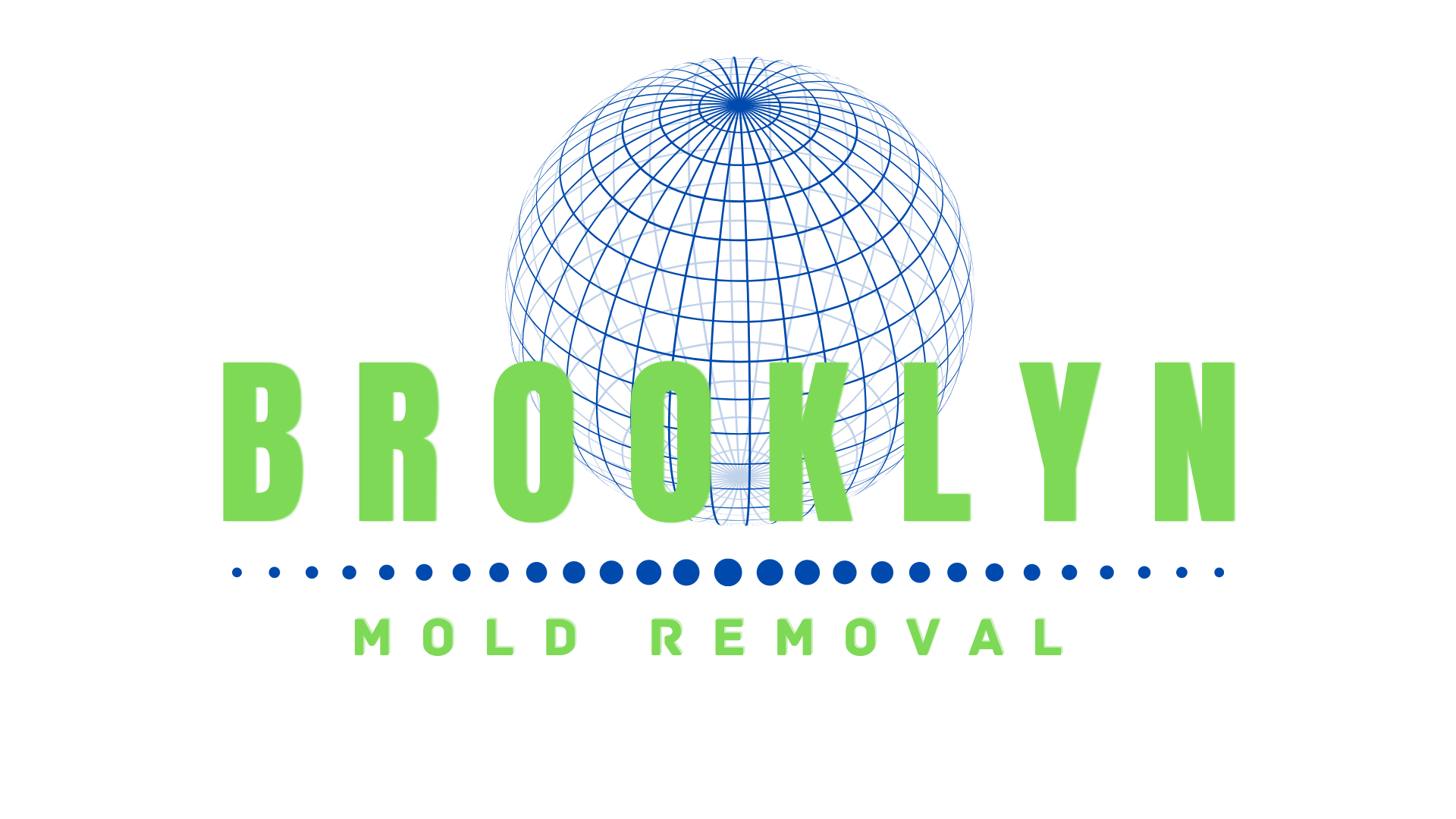 New York City’s most persistent public health crisis is lead paint poisoning. Local laws have been passed since 1960 to stop exposure to lead. Particularly addressing lead poisoning among children was Local Law 1 of 2004.

In 2020, the NYC Council passed Local Law 31 to improve enforcement and inspection regulations in Local Law 1. Scroll down and learn more about Local Law 31 and its requirements.

What is lead paint poisoning?

Lead is a poisonous metal used as a paint ingredient worldwide. Before the 20th century, artists and builders preferred it because of its thickness and density. Plus, it dries quickly and creates a long-lasting finish.

The dangers of lead have been known and documented since the 4th century BC. Reported effects included loss of use of limbs, colic, and anemia, among others. But, many people overlooked the risks then because of the benefits.

Precautions were always present in the use of lead. In 1971, the banning of lead became a law in the US. This law prohibited the use of lead paint in residential or commercial buildings. Yet, it was limited to buildings constructed using federal funding or assistance. The total ban on lead-based paint was enacted in 1977. It now included banning lead paint in residential and public properties and on toys and furniture.

Use of lead paint was an accepted family practice in New York City before 1960. Thereafter, selling paint with high lead levels for residential use was prohibited and the state-wide ban was imposed in 1970. Banning by the federal government was in 1978.

Lead exposure happens when a part of your body touches a product, surface, or soil that has lead and then the lead gets into your mouth. It may also be in anything you inhale, eat, or swallow, and it contains lead, such as water and food, that catches lead dust from paint peelings.

Children are at a high exposure risk. They tend to put things in their mouths and nibble on window sills and door frames where there may be old coatings of lead-based paint. According to the Centers for Disease Control and Prevention, exposure to lead among children results in:

Adults are also at risk when:

An effective way to lower the chances of exposure to lead is to reduce lead-based paint hazards in the environment. Read on to learn about these hazards you need to watch out for.

Lead-based paint hazards you need to look out for

According to the New York City Department of Housing Preservation & Development (HPD), lead-based paint hazards include:

New York City’s proactive efforts resulted in an improved reduction in childhood lead exposure. Children with elevated blood levels have progressively declined since the local laws’ implementation. The latest numbers recorded a 21% drop in 2019 compared to 2018 of children with blood lead levels of 5 mcg/dL.

Local Law 31 of 2020 was passed by the New York City Council and took effect on August 9, 202. It is the updated version of the existing law preventing poisoning from lead in children. The law is known as Local Law 1 of 2004, entitled ‘NYC Childhood Lead Poisoning Prevention Act’. This law is enforced by the NYC Department of Housing Preservation & Development (HPD).

What is lead-based paint according to existing NYC local laws?

This regulation complies with Local Law 66 of 2019 and the rules adopted by HPD. Previously, lead-based paint had a higher threshold of 1.0 mg/cm2 or greater, as determined by laboratory analysis or by XRF inspections performed with an approved PCS at a testing action level of 1.0 mg/cm2.

Properties required to be inspected for possible lead paint remediation

Previous laws only included properties with three or more units.

Requirements for children under the age of 6 years:

Requirements for inspectors and contractors

Lead-based paint surface information from dwelling units is gathered by beaming the machine into the surface sample. This “excites” the electrons, and the device records the reaction. When lead is present, the element symbol “Pb” for lead registers in the machine.

Only EPA-certified lead professionals are qualified under Local Law 31 to conduct the XRF Testing. The cost will be calculated according to the size of the units being tested.

Handheld XRF analyzers are the preferred instrument for testing because they are non-destructive, accurate, and can detect lead in seconds.

The improved numbers in lead exposure prove how effective NYC Local Laws have been in protecting children in the city. Local Law 31 of 2020’s stricter regulations on enforcement and inspections provide a positive outlook for significantly lowering children’s exposure to lead.

To sum up, the improved regulations include:

Click this link to find the lead paint inspection Brooklyn-based and EPA-certified near you: NY Certified Abatement Firms.To report lead-related problems and hazards, concerned citizens can call 311 or file a complaint online by clicking this link: NYC Lead Paint Page.

Brooklyn Mold Removal is a company dedicated to providing quality service. We work with industrial hygienists and professional engineers to ensure that we deliver reliable, high-quality results to our clients. We understand that people need help with their environmental safety needs, so we prioritize assisting customers in making informed decisions about their situation.